Andy and Jane decided it was time for a change. They wanted to earn a stable income that would not only enable them to enjoy life's luxuries but treat their 3 children to things they deserve.

Finding a job to do that and fit around their busy lifestyles had always been a struggle for them, however things changed when they arrived home from a particularly stressful day at work to find a flyer on their door mat asking for people who would be interested in earning an extra income. Being opportunistic but rational people, they investigated the opportunity further to find that it was an advert to start their own Kleeneze business.

After researching the history of the company they were amazed at its success and the benefits it brings its many distributors, they liked what they saw and decided to join the business. In their first 4 weeks of dropping catalogues in their local area they were delighted to earn £229 profit .

This was fantastic news, as not only had they earned this in the Easter holiday period, they had a family weekend away and still found time to put together the final arrangements for their wedding which was taking place 4 weeks later! This is a perfect example of the flexibility of Kleeneze, and opened their eyes to the amazing things that could be achieved if they set our mind to it. The enjoyment that came from running their own Kleeneze business, together with a great stable income meant that they were now earning more than Jane did in her full time job - Jane left her 9 to 5 job and promptly began working on the business full time. Andy also saw the great financial rewards and got involved with the team building side of the business. They are currently building a residual income big enough to pay off their mortgage.

Andy works for a Logistics company as a Service manager and predicts their turnover will exceed £200K this year. They also qualified for two of Kleeneze’s incredible international conferences – an all expenses paid trip to New York staying in the luxurious Waldorf Astoria! and 5 star Luxury in the Westin Dubai Marina Resort in red hot Dubai all for building their own Kleeneze business.

It really was The Greatest Show! 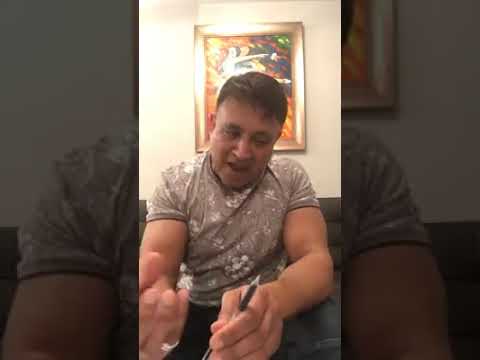 Ladies and Gentlemen, this is the moment you've been waiting for! 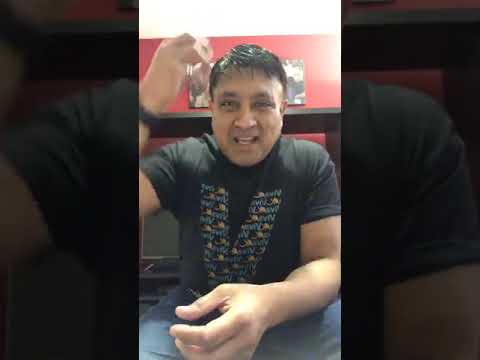 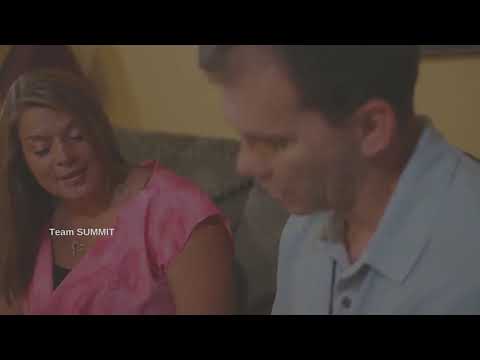